Tim joined Robert West in 1987 and as Managing Director leads the business and management team.

He has more than 35 years’ experience within the marine, rail, buildings and infrastructure sectors in the UK. He has been responsible for securing and delivering framework agreements with national clients, delivering complex multidiscipline projects and for overall commercial, financial and functional management of the business. He has successfully completed several strategic acquisitions and alliances.

He has a wealth of experience across the range of services offered by Robert West from feasibility through detail design to procurement and contract administration. In line with Robert West’s values he remains closely involved with clients and project work.

He is responsible for setting the strategic direction of the business, leading the management team and overall commercial management. His particular focus is on business development and realising the full potential of our staff. 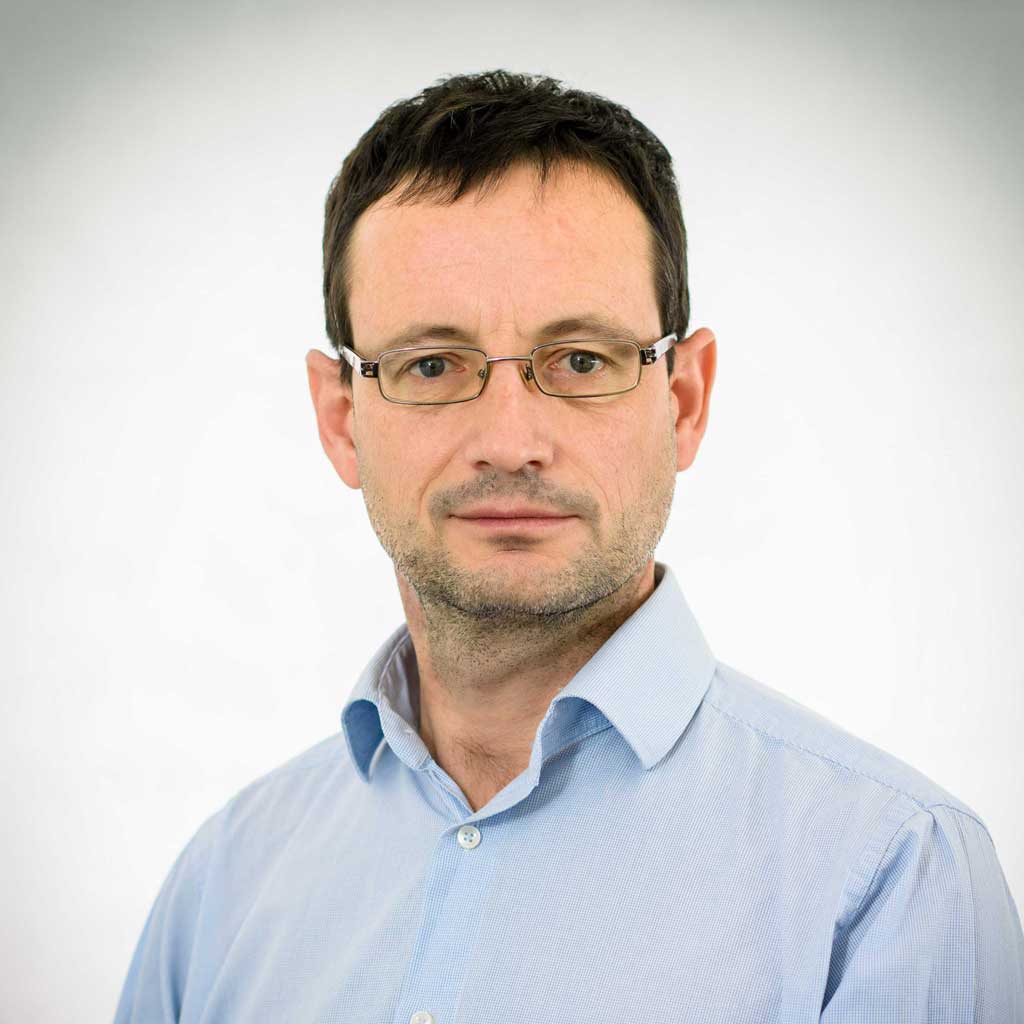 Enrique joined Robert West in 2016 and leads our services in the Marine and Geotechnical sectors.

He has more than 20 years’ experience of in the international marine sector covering all types of marine structures including reclamations, breakwaters, deep water quays and petrochemical facilities. Enrique has specific expertise in LNG facilities and has manged numerous international projects for high profile clients such as: Repsol, Shell, Enagas and Cepsa.

Since joining Robert West he has been responsible for overseeing the design of substantial marine temporary works for Thames Tideway Central and for major developments at Aberdeen and Woolwich. He has a range of professional expertise covering geotechnical and marine engineering and can advise on procurement and costs. He is a member of PIANC Spain and UK.

Enrique has responsibility for business development, commercial matters and leading the team. He reports to the Board and contributes to the strategic development of the organisation. 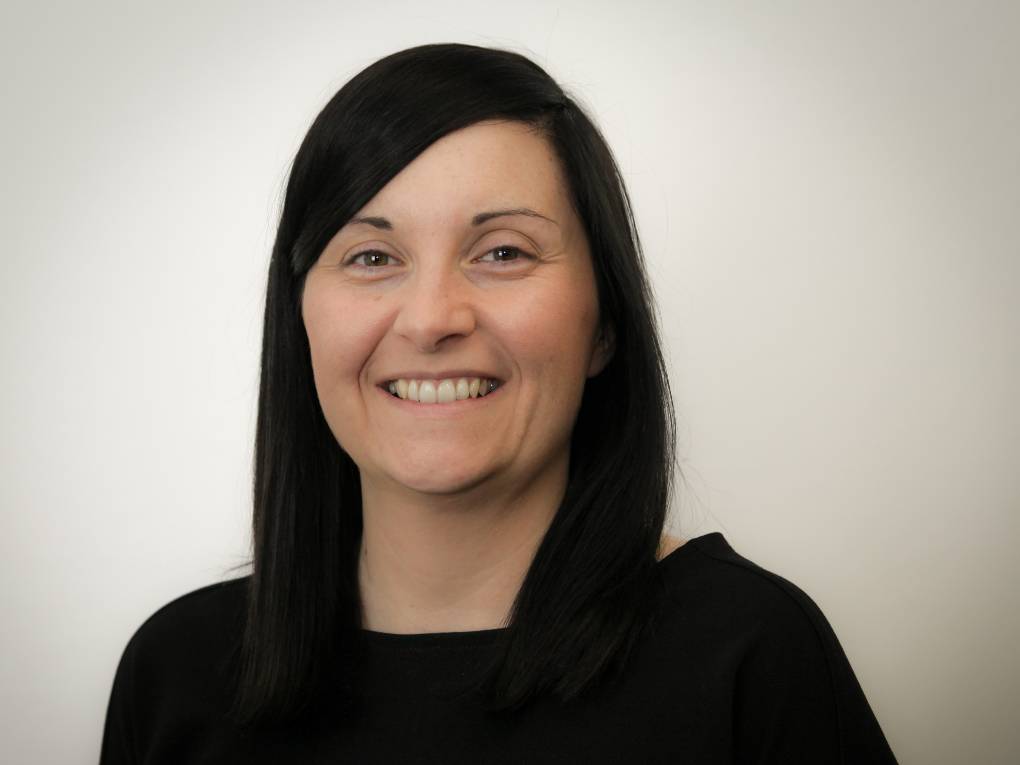 Ann-Marie is a Director of Robert West Consulting and leads the team delivering transport and environmental advice predominantly at the pre-planning stage in the development process. Ann-Marie is based in the London Office.

After graduating in 2004, Ann-Marie joined Buchanan Consulting Engineers, who shortly afterwards became part of Capita Symonds. During her four years with Capita Symonds, Ann-Marie provided transport planning advice in relation to a number of large residential-led mixed use development schemes in the UK and particularly gained experience in the preparation of documentation for Public Inquiries.

Ann-Marie joined Robert West in 2009 and has since then developed strong working relationships with a broad variety of clients ranging from Government Agencies, Local Government, Design and Build Contractors, Technical Advisors, Project Managers and Planning Consultants. Ann-Marie has a particular specialism in providing transport planning advice to clients bringing forward or supporting development in the education sector, having been involved in over 200 schemes in the past ten years. 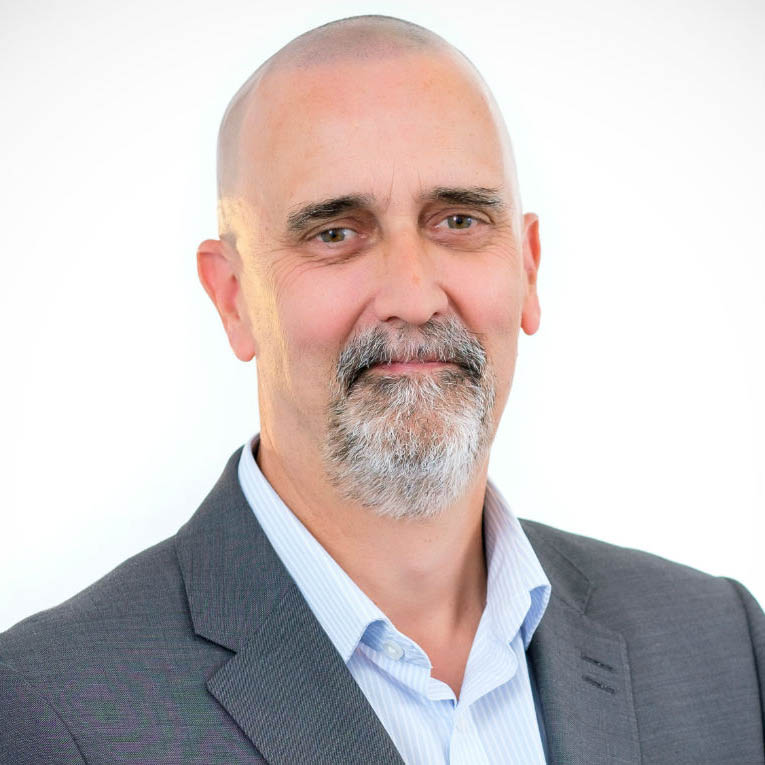 Philip joined Robert West in 2018 and leads our services in the Rail & Buildings sectors.

He has more than 35 years experience working within the Civil and Geotechnical Engineering sectors both in the UK and overseas. He has a successful background in general management and project delivery within construction, engineering, manufacturing & international market sectors.

In more recent years he has been focused in the management of design organisations in the Rail sector. Philip is responsible for commercial matters, business development and guiding the team. He reports to the Board and contributes to the strategic development of the organisation. 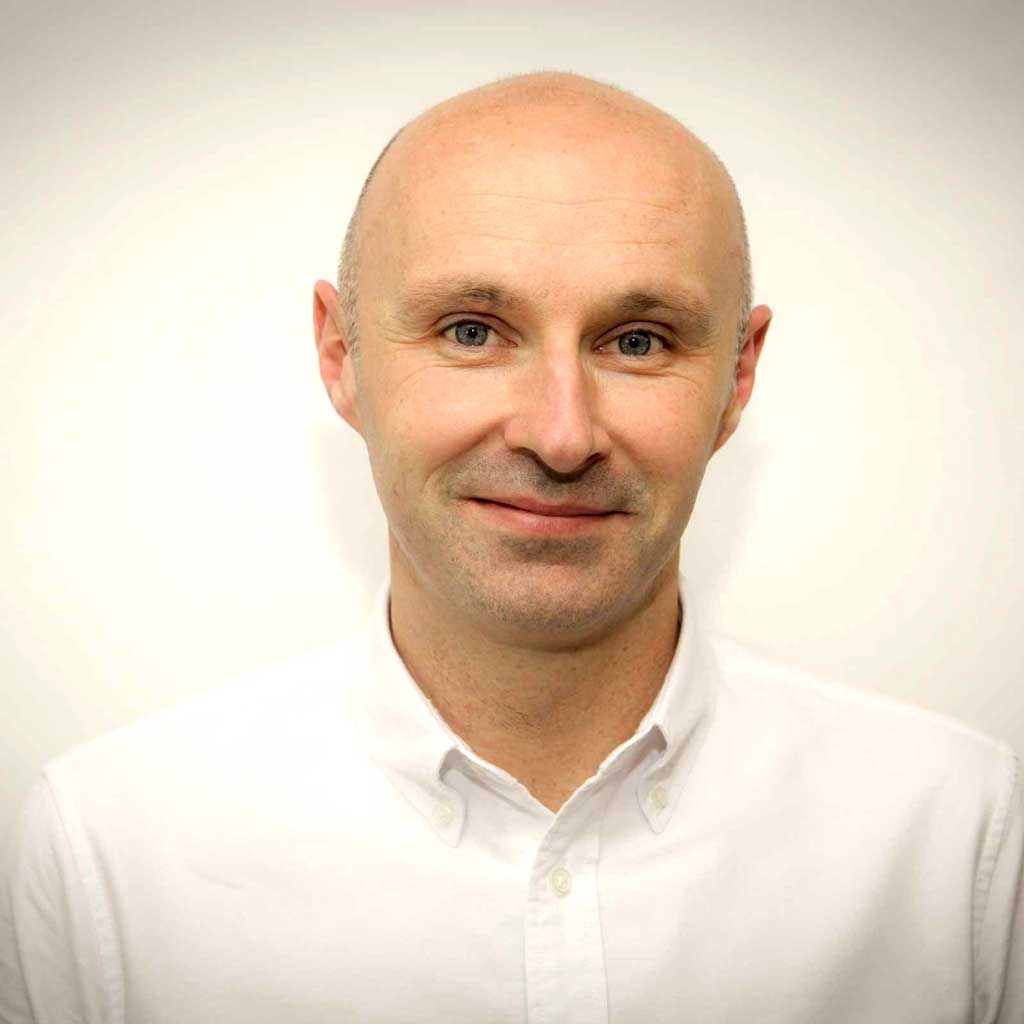 Richard joined Robert West in 2001 and is a Technical Director in the Rail team.

He started his career designing high profile buildings in central London before joining Robert West. His first role for Robert West was as a designer seconded to London Underground Connect Enabling Works Project. He was able to lead and build a multi-disciplined delivery team to successfully deliver this network wide project on the Northern and Piccadilly Lines.

Richard works as a Project Director with a focus on client support and business development.